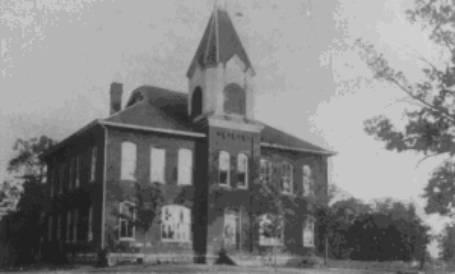 A school has been at this location since 1912 when the Brandon Training School, a 1-12 school, relocated from Wartrace, Tennessee to a new building erected specifically for its use on Elliott Street. The school maintained that name while serving a variety of different grade levels until after the depression when it was called East Side because of its location on the East Side of Shelbyville.

The present campus currently serving a population of about 400 students in K-5 and consists of a building that has been constructed on three different occasions. The oldest part was built in 1965 and houses the kindergarten - first grade section and the kitchen. In 1975 an addition was built which contains the second and third grade wing. In 1996 the newest part of our building opened. It contains a large multipurpose playroom, a spacious library, two classrooms, a teacher's lounge, and a Title I room.